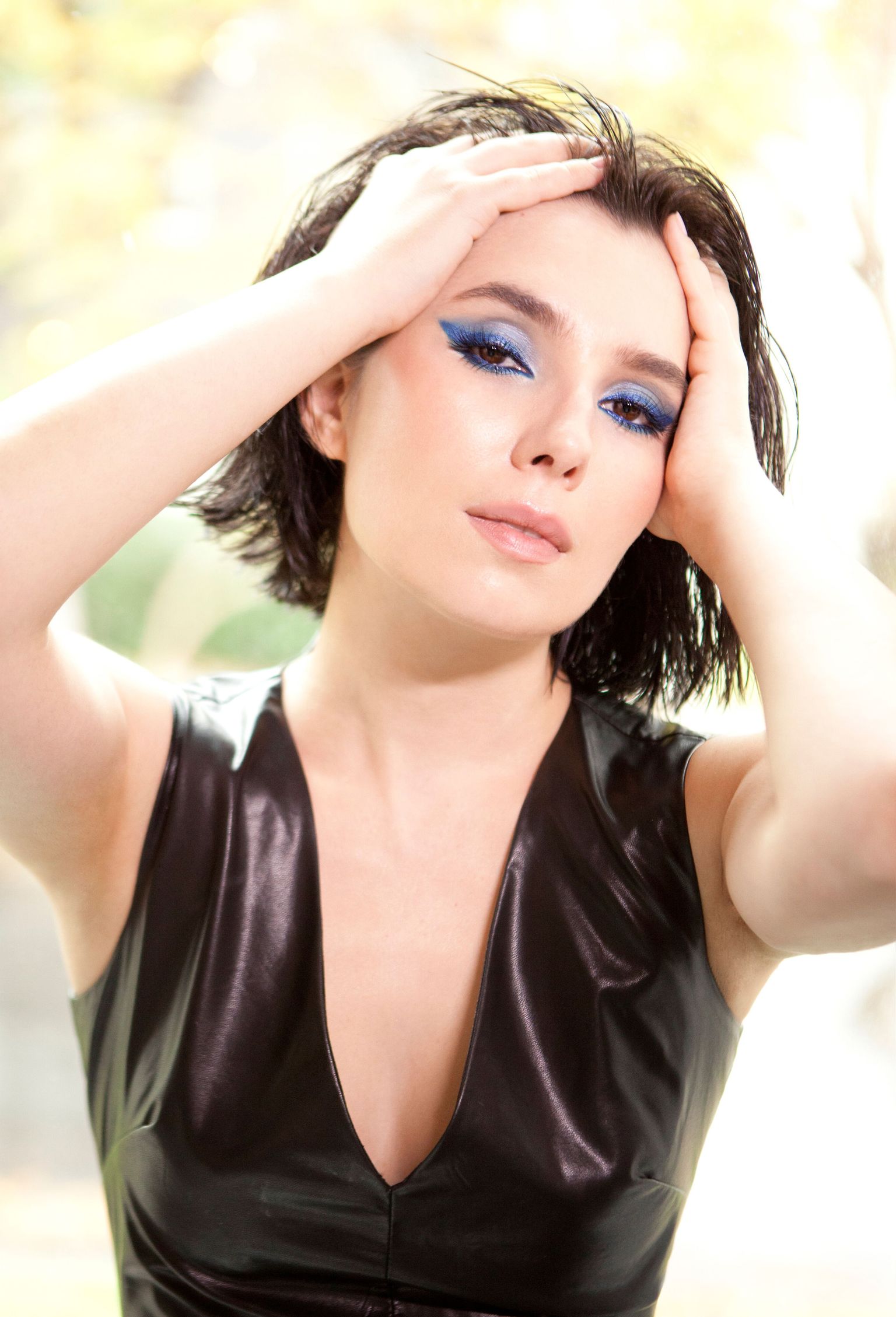 Kate was born in Varna, Bulgaria to parents Nikolai, a seafarer and entrepreneur and Kate, a shipping economist.

Early on she knew she wanted to build her life around acting. Her first role was princess Ariel in a summer school play. From an early age, she developed a love for movies, singing and acting. After spending most of her formative years in England, Kate studied at the Drama Centre London.

Her roles include Nina in “The Seagull” in Moscow, Russia, Imogen in “Cymbeline” at Shakespeare’s Globe, Nora in “A Doll’s House” and Yasmin in “Pentecost” in London. She went on to Los Angeles where she did a couple of indie features and shorts including “Debris ESCOMBROS” and “Death after pancakes” which have won awards at festivals. Currently residing between Sofia and London, she can be seen in episodic parts in ITV2’S Plebs and Pandora for CW channel as well as “A Stolen Life” and “The Devil’s Throat”. Some of her most recent roles include Beatrice in “The Operative” opposite Diane Kruger and Olivia in “Doom”.

She can also be seen on stage in a production of the “Odyssey’ at the Drama Theatre Plovdiv in the role of Penelope.

Some of her next roles are in Todor Chapkanov's "Valley of Love" and "For Better or Worse".

Kate has also produced a musical “A Midsummer Night’s Dream” for the Children’s Opera in Varna.

A Film about Johnny and Alice (2013) Alice, Dir. Seidi Saikkonen

The Queen Of Spades (2012) Sasha, The Vakhtangov Theatre, Moscow